← more from
EuphorikBeats.com
Get fresh music recommendations delivered to your inbox every Friday.
We've updated our Terms of Use. You can review the changes here.

from Hardcore Insanity by Euphorik Rhythm 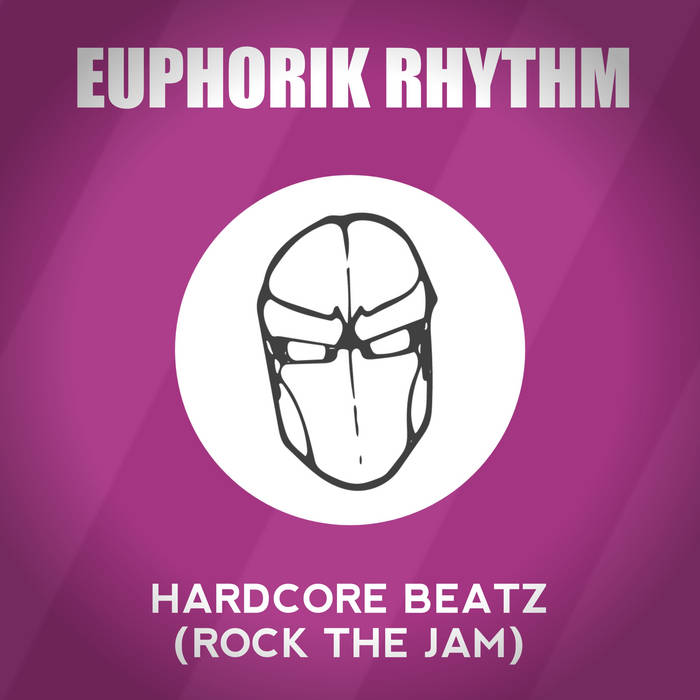 Written back in the early 2000's and influenced by the likes of Scottish 90's rave act Ultra-Sonic.

Vocal samples used in this track where taken from Interface Dance (Sample CD) by Zero G and fully licensed for commercial & non-commercial use and were licensed from Time and Space.